Chris Meyer is content writer for WAXIE who leverages his background in facilities technology to discover and deliver educational insights to readers who want to make the world a cleaner, more efficient, and sustainable place. Chris has Bachelor’s Degrees in English and Finance from University of Hawaii at Manoa.
Find me on: 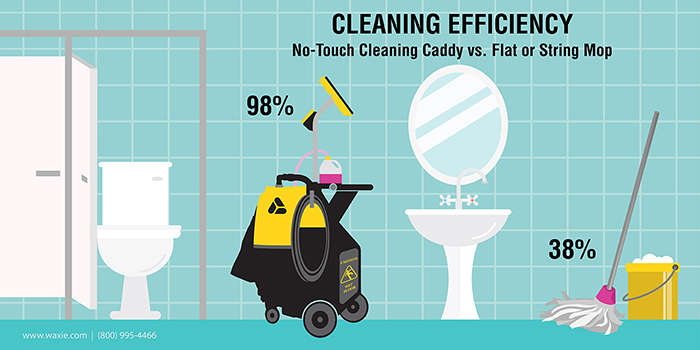 You Can’t Touch This! The Benefits of No-Touch Cleaning Caddies

A Harris Interactive Survey found that 94% of adults surveyed would avoid a business in the future if they encountered a dirty restroom.

So if you want to prevent customers from walking out the door, you shouldn’t be relying on outdated equipment like string or flat mops to keep your restrooms clean.

END_OF_DOCUMENT_TOKEN_TO_BE_REPLACED

The Case for Better Indoor Air Quality, Plus 3 Ways to Make it Happen

Given that US employers lose over $260 billion each year from health-related employee absences and decreased productivity, organizations are increasingly aware of the importance of their employees’ health and its impact on the bottom line.

Add to that the fact that our environment—indoors and out—is top of mind for many business leaders, and it becomes clear that the cleaning industry has a significant business opportunity.

END_OF_DOCUMENT_TOKEN_TO_BE_REPLACED

Food Safety: Your Health (& Others) is in Your Hand Hygiene

Each year on World Hand Hygiene Day (May 5), the World Health Organization (WHO) and the Center for Disease Control and Prevention (CDC) campaign to spread awareness about the importance of hand hygiene in healthcare environments.

While the importance of hand hygiene in healthcare can’t be understated, it’s not just healthcare workers whose hand hygiene practices could potentially pose a serious health issue for others. Foodservice workers’ hand hygiene, or lack thereof, also has a significant impact on the health of the public.

So, just as the CDC and the WHO have done for healthcare workers, WAXIE is aiming to bring awareness of the need for hand hygiene improvement in the foodservice industry too on this year’s World Hand Hygiene Day.

Towards that end, this post will illustrate the importance of hand hygiene in the foodservice industry and demonstrate how your organization can start implementing best practices for improving hand hygiene immediately.

END_OF_DOCUMENT_TOKEN_TO_BE_REPLACED

Water for All: Ways Businesses Can Reduce Their Water Usage

The fact that clean water will readily flow from the faucet is a given in the developed world. In developing countries, though, finding potable water is often a daily struggle.

That’s why today, World Water Day, is dedicated to “tackling the water crisis by addressing the reasons why so many people are being left behind.” And one of those reasons is the rate at which businesses and individuals in the developed world use water.

According to the African Wildlife Foundation, “If the entire global population had the water habits of the average European or North American, we would need about three and a half Earths to sustain us.”

As gloomy as that may sound, the good news is, there’s no shortage of products, education, and new technology that our businesses can leverage to conserve the water supply.

END_OF_DOCUMENT_TOKEN_TO_BE_REPLACED

The compost, recycling and landfill stations set up by WAXIE and EcoSafe.

END_OF_DOCUMENT_TOKEN_TO_BE_REPLACED

SAN DIEGO, CA, March 16, 2018 – WAXIE Sanitary Supply recently announced the promotion of three key employees: Rick Jones, Steve Thomas, and Eric Frei. With combined experience of over 60 years in sales, management, and operations, the three of them have played a pivotal role in shaping WAXIE’s impressive growth over the past couple decades.

END_OF_DOCUMENT_TOKEN_TO_BE_REPLACED 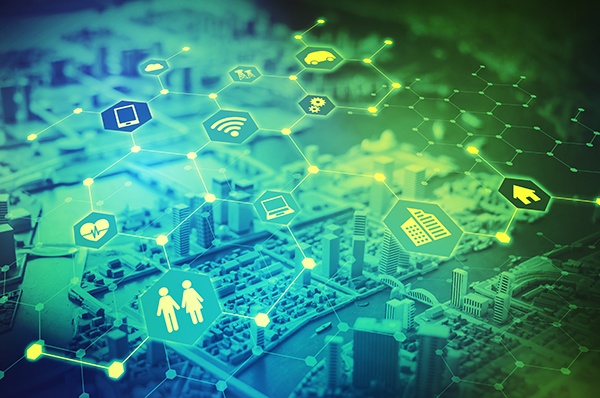 If you’ve heard of a “Smart Home,” or ever worn a health and fitness tracker, you know what the "Internet of Things" is. But understanding how the Internet of Things (IoT) might apply to the cleaning industry may take a little more imagination. Fortunately, WAXIE has been hard at work with its vendors to provide IoT solution that help our customers keep their facilities cleaner, greener, healthier and safer.

END_OF_DOCUMENT_TOKEN_TO_BE_REPLACED 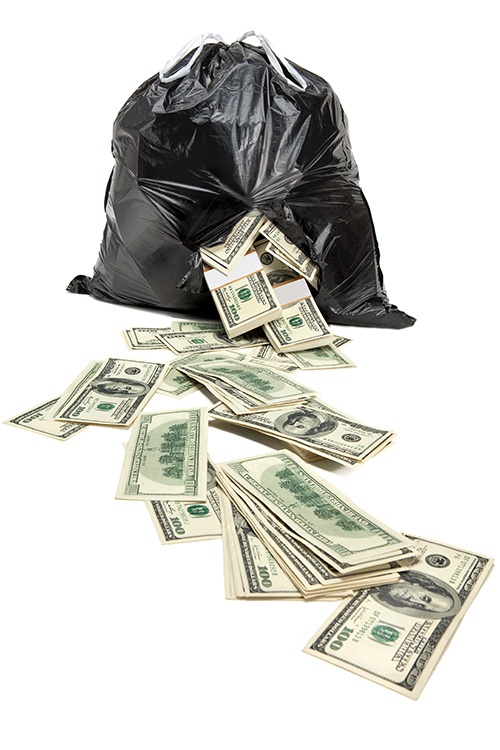 Trash Can Liners—How 5 Measurements Can Save you Money

Trash Can Liners—How 5 Measurements Can Save you Money

While it might seem like you're getting a good deal with off-brand trash can liners, deceptive labeling practices often fly under the radar. Between broken or ill-fitting bags and inaccurate bag counts, it’s easy to spend more than you should.