Why pick up after your pet?

There are many reasons why it is important to clean up after your pet besides leaving behind an unpleasant nuisance for others in your community. Not only is dog waste harmful to the environment, but it is also harmful to humans and in most municipalities, there is some form of ordinance or code that prohibits left behind pet waste. Get the Doggie Waste Bag Brochure Here! 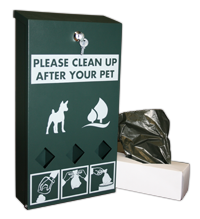 It’s Harmful to the Environment

Dog waste left on lawns, beaches, trails and sidewalks contain pathogens such as bacteria, parasites and viruses. When not picked up, it can get washed down and flow directly into streams, lakes and the ocean, creating a deadly environment for fish and other aquatic life, also resulting in widespread fish kills. Dog waste can also cause closures at beaches, lakes and rivers, and make them too polluted to use for fishing or swimming.

The U.S. Center for Disease Control and Prevention (CDC) confirms pet waste can spread parasites including hookworms, ringworms, tapeworms and Salmonella. When infected dog waste comes into contact with your lawn, it will eventually “disappear”, but the parasite eggs can linger for years! When a human or animal comes into contact with that soil through everyday activities like walking barefoot, gardening or playing, they risk infection from those eggs... even years after the waste is gone.

It’s the courteous thing to do, and it’s the law!

Studies have shown that about half of all dog owners walk their dogs in public areas. Up to 40% do not pick up after their pets. While studies show that pet waste is a significant pollution source, surveys have shown that citizens do not believe that it is an important water pollution problem. With this information, not only is picking up after your dog the right thing to do, but most municipalities have some form of ordinance or code that prohibits left behind pet waste. If the law is violated the owner could be subject to prosecution.

Doggie Waste Bags are designed to make picking up after your pet more tolerable. They are thicker than normal waste bags that provide less “feel to the touch”, which can be uncomfortable and are dark enough to reduce an unattractive see-through appearance. These waste bags are non-biodegradable to ensure that the bacteria in the waste does not get into the ground and then into the water system.

The high capacity Doggie Waste Bag Dispenser is both attractive and informative. It holds five boxes of waste liners and dispenses three liners at a time, saving costly refilling labor time and reducing the risk of running out.

DOGGIE FACT: In a recent survey, it was found that the #1 reason people do not pick up their dog’s waste is because they did not have a bag.

Dog Waste Is Not Fertilizer!

A common misconception is that dog waste, like steer manure is fertilizer. Pets, particularly dogs, are significant contributors to source water contamination. Studies performed on watersheds in the Seattle, Washington, area found that nearly 20% of the bacteria found in water samples were matched with dogs as the host animals.

Another common misconception is the use of biodegradable bags for disposal of dog waste. Biodegradable bags defeat the purpose which is to keep dog waste out of the ground and subsequently into the water system. As far as the bio-bags themselves, “They’re a waste of money if they just end up at the landfill only to release methane, a greenhouse gas 25% more potent than carbon dioxide,” stated a representative from the Oregon Department of Environmental Quality. 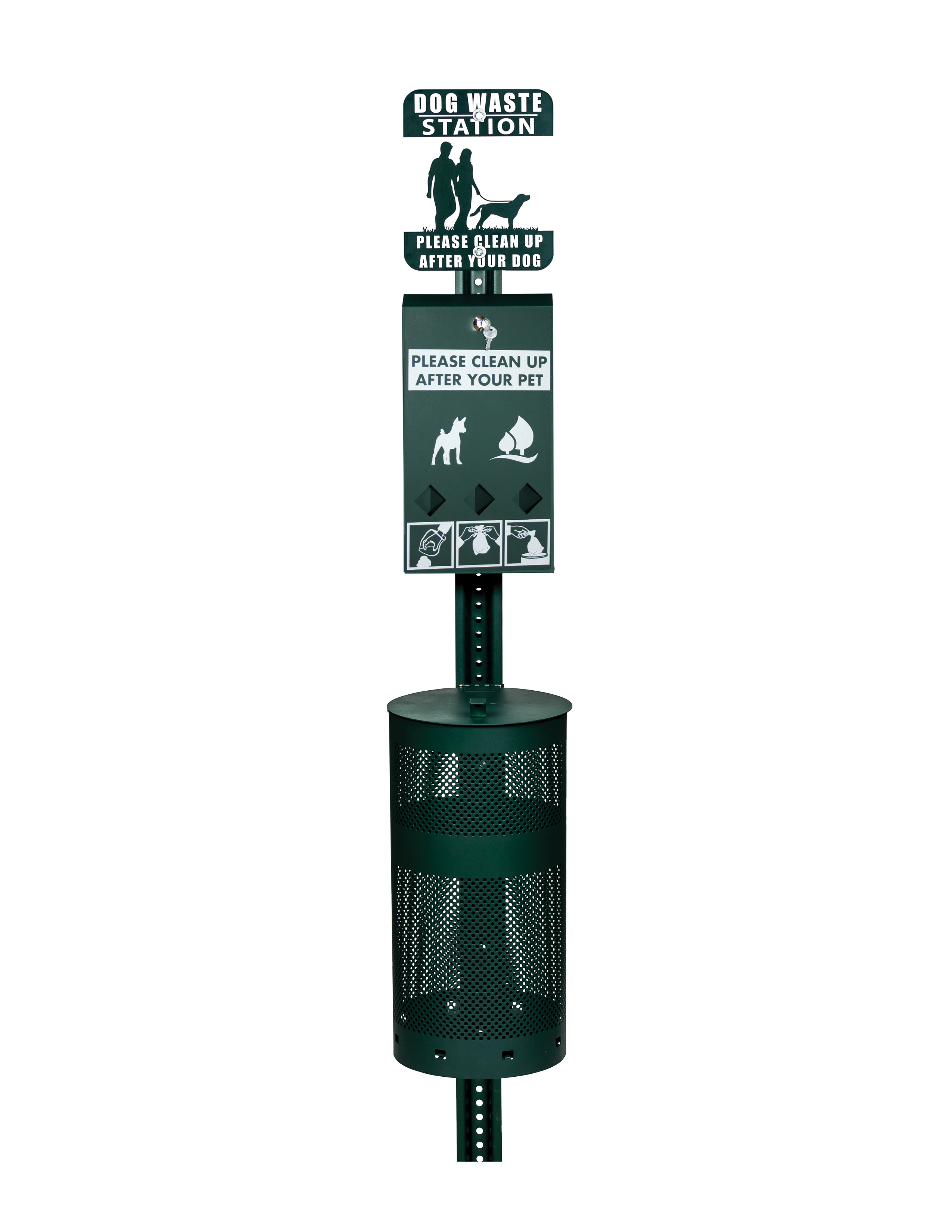 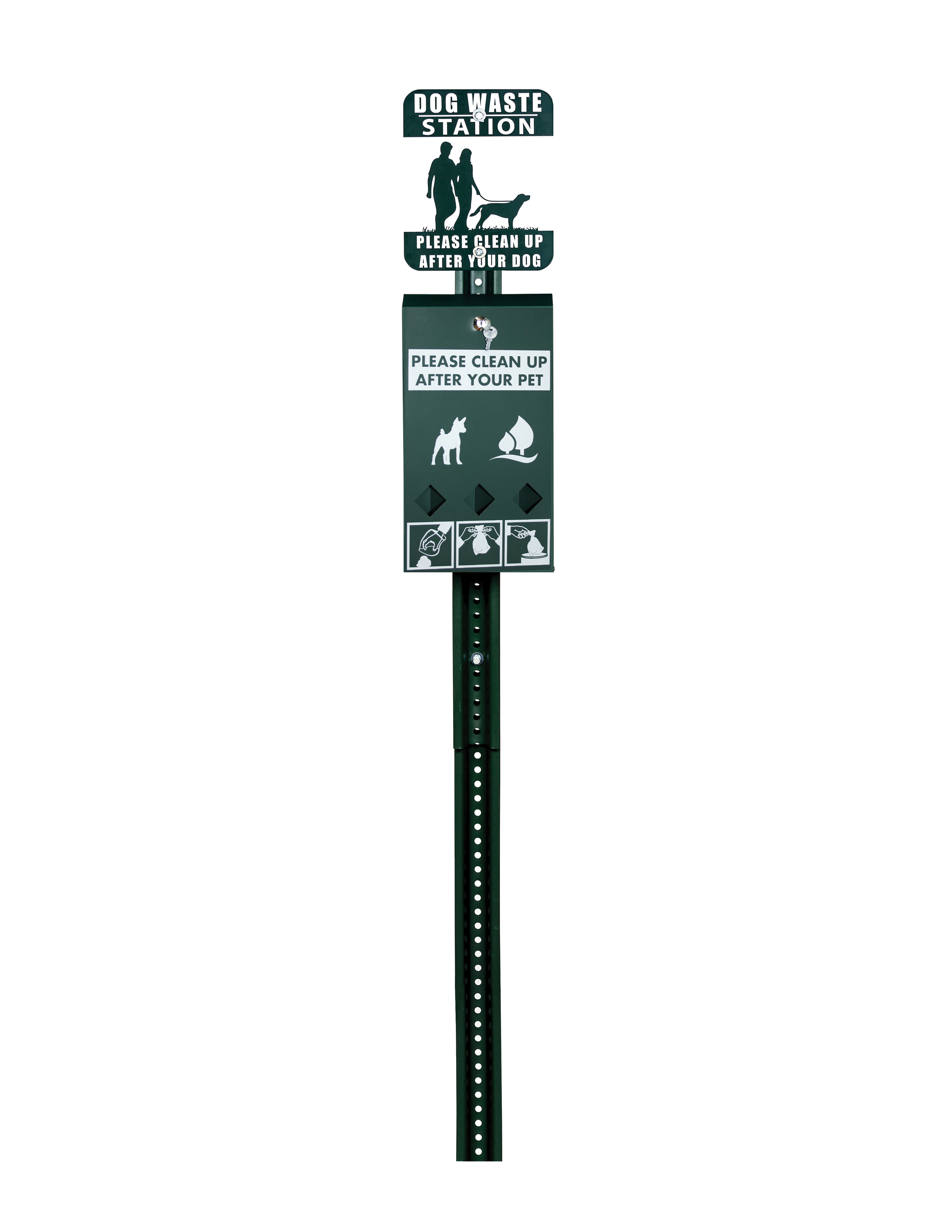 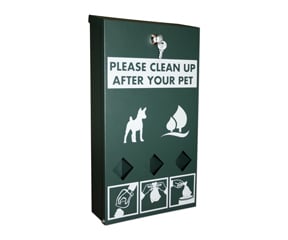