Can the very towels used to clean and disinfect patient rooms actually be spreading infection-causing bacteria? 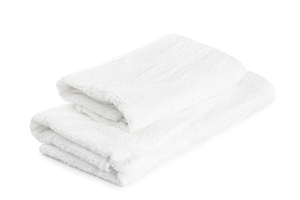 Results of a new study published in the American Journal of Infection Control found that may be the case. The study showed 93% of tested laundered towels used to clean hospital rooms contained infection-causing bacteria, including:

The study, “Microbial contamination of hospital reusable cleaning towels,” was conducted by Charles Gerba, Ph.D., and colleagues from the University of Arizona. Their results indicate that cloth towels used for cleaning hospital rooms contained high numbers of microbial contaminants.

The study went further to conclude that bacteria in laundered cloth and microfiber towels used for cleaning in hospitals could put patients at risk of contracting a healthcare-associated infection (HAI).

The Problem With Cloth:

Hospital disinfection protocols commonly use cloth or microfiber towels soaked with disinfectant solution in an open bucket to clean and disinfect hospital surfaces. But cloth towels are now known to retain bacteria after laundering and have even been linked to an outbreak of Bacillus cereu. Both cloth and microfiber materials have also been shown to reduce the effectiveness of quaternary ammonium disinfectants commonly used in hospitals. The result: not enough disinfectant reaches the surface to kill harmful bacteria and other microbes.

What The Study Found:

When towels used for hospital cleaning were laundered and tested, the study concluded:

With bacteria found in both laundered towels and soak buckets, it's easy to see how this cleaning process could be wiping infection-causing bacteria onto surfaces instead of disinfecting them.

The KIMTECH* WETTASK* Wiping System uses wipers that are specially designed to be compatible with quaternary amine disinfectants and sanitizers, so they maintain a concentration level needed to kill bacteria and other microbes. This closed-bucket system eliminates dipping a used wiper back into disinfectant solution, keeping bacteria out of the bucket. It also reduces exposure to chemical vapors and splashes.

The WETTASK* System reduces chemical usage 30% or more while reducing the risk of cross-contamination - and allowing hospitals to use their preferred disinfectant solution. Working To Reduce HAIs HAIs are one of the leading causes of death in the U.S. each year. According to the Gerba study, there is a critical need to reevaluate current hospital cleaning practices associated with reuse of cloth towels. Learn more about the Gerba study and the WETTASK* System, a more effective hospital disinfection solution - and the ideal alternative to reusable cloth towels that harbor infection-causing bacteria. 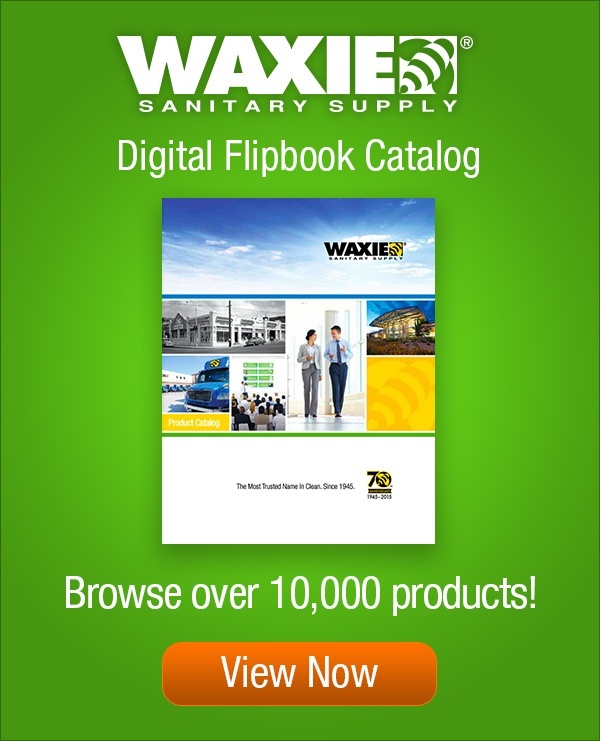 Contact Us Now to Get More Information About Healthcare-Associated Infections